Go Bird Watching With Your Kids

Learn Together & Bond With Nature

I became a bird nerd years ago when my son became obsessed with seabirds. I never noticed birds before. Now I wake up to daily bird symphonies with a heightened awareness and appreciation. The cooing morning doves, the boisterous seasonal parrots, countless gulls, cocky crows, and the vibrating sounds of humming birds. I have a connection to them. Hey, it's fun to look up!

This week I had a chance to interview Hermann Samano and Julio Cardona both are writers with Porch.com and bird enthusiasts. They recommend bird watching as a fun activity for families. According to them, there are a number of birds you should check out in San Diego. 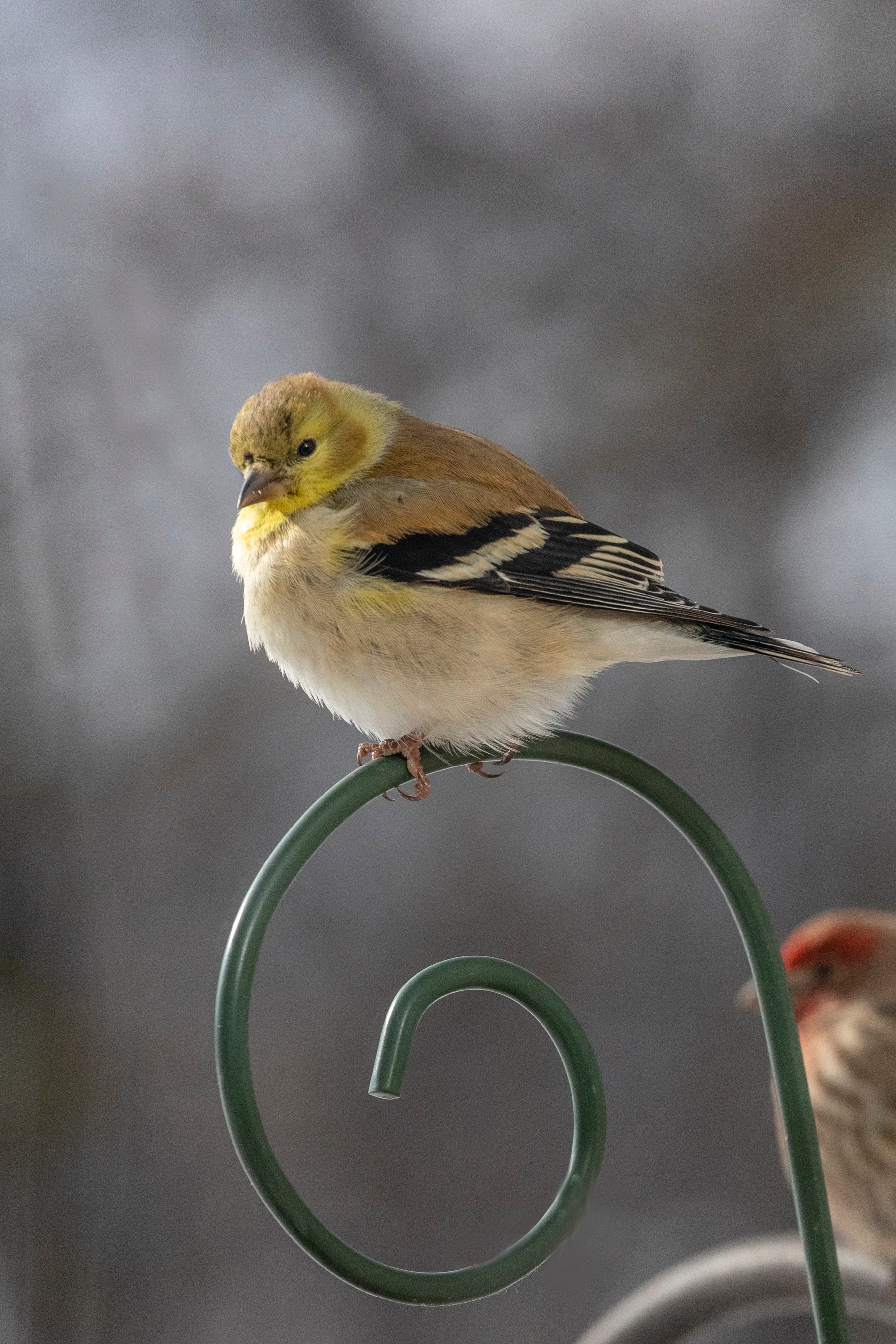 Anna's Hummingbird
It is a medium-sized bird species. It was named after Anna Masséna, Duchess of Rivoli. This is a native bird of the western coastal regions of North America. 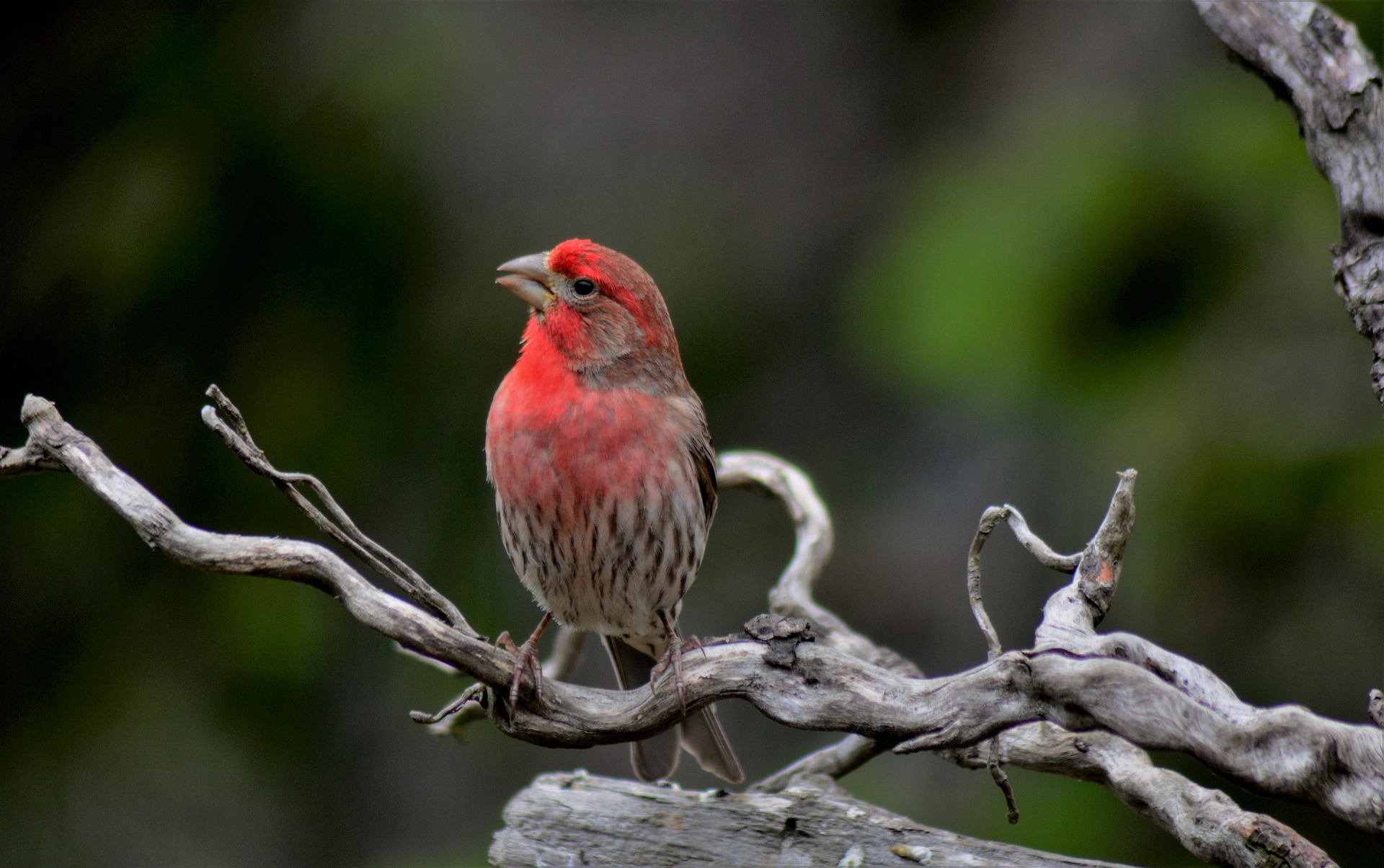 House Finch
The House Finch is part of the finch Fringillidae family. This common yellow bird is native to western North America. It has also been introduced to Hawaii and the eastern half of the continent. This bird is part of the genus Haemorhous family. 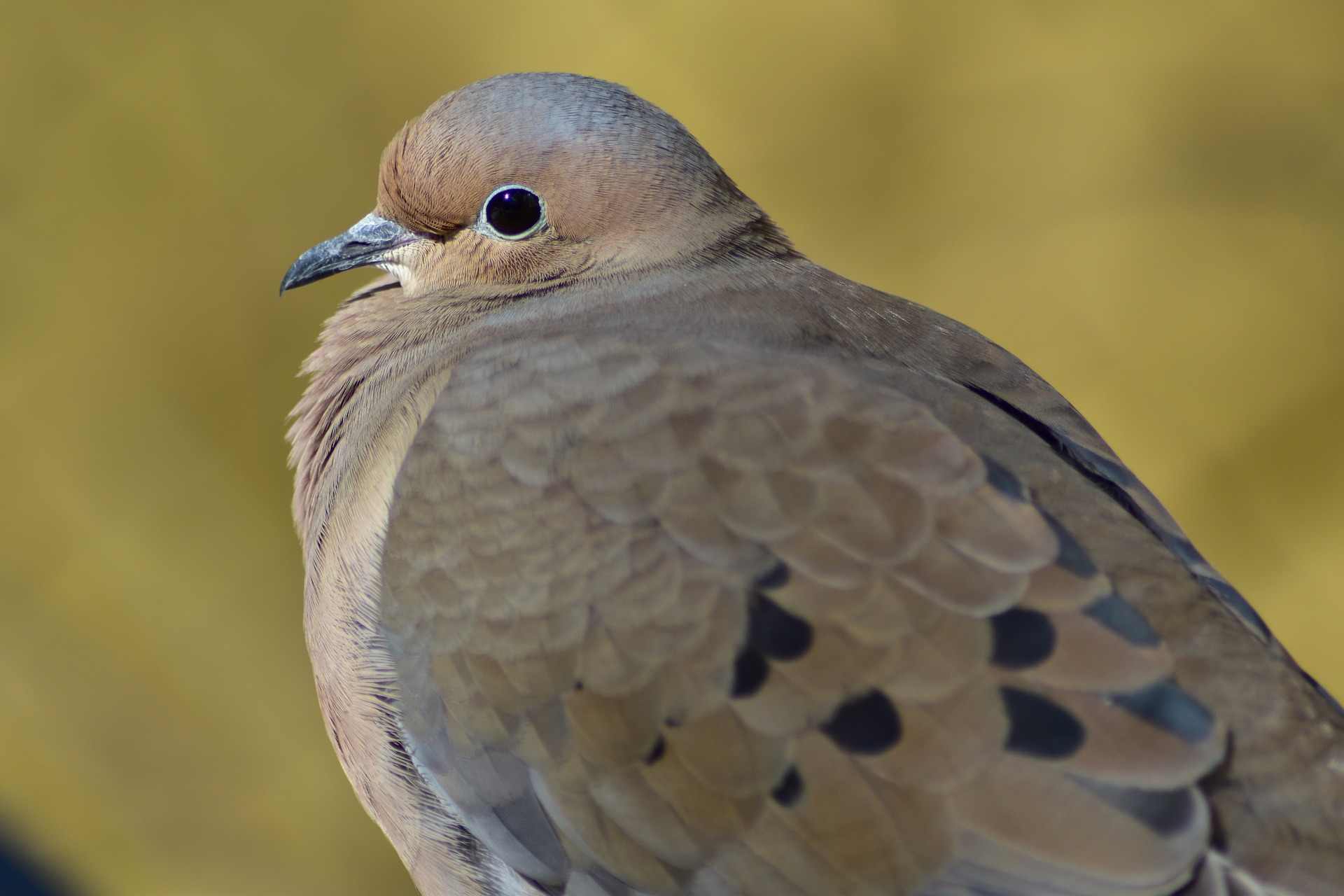 Mourning Dove
The Mourning Dove is part of the dove family known as Columbidae. It is also known as the Turtle Dove, the Rain Dove, American Mourning Dove, and Colloquially. It has been known by other names. It is abundant and it is all over North America. 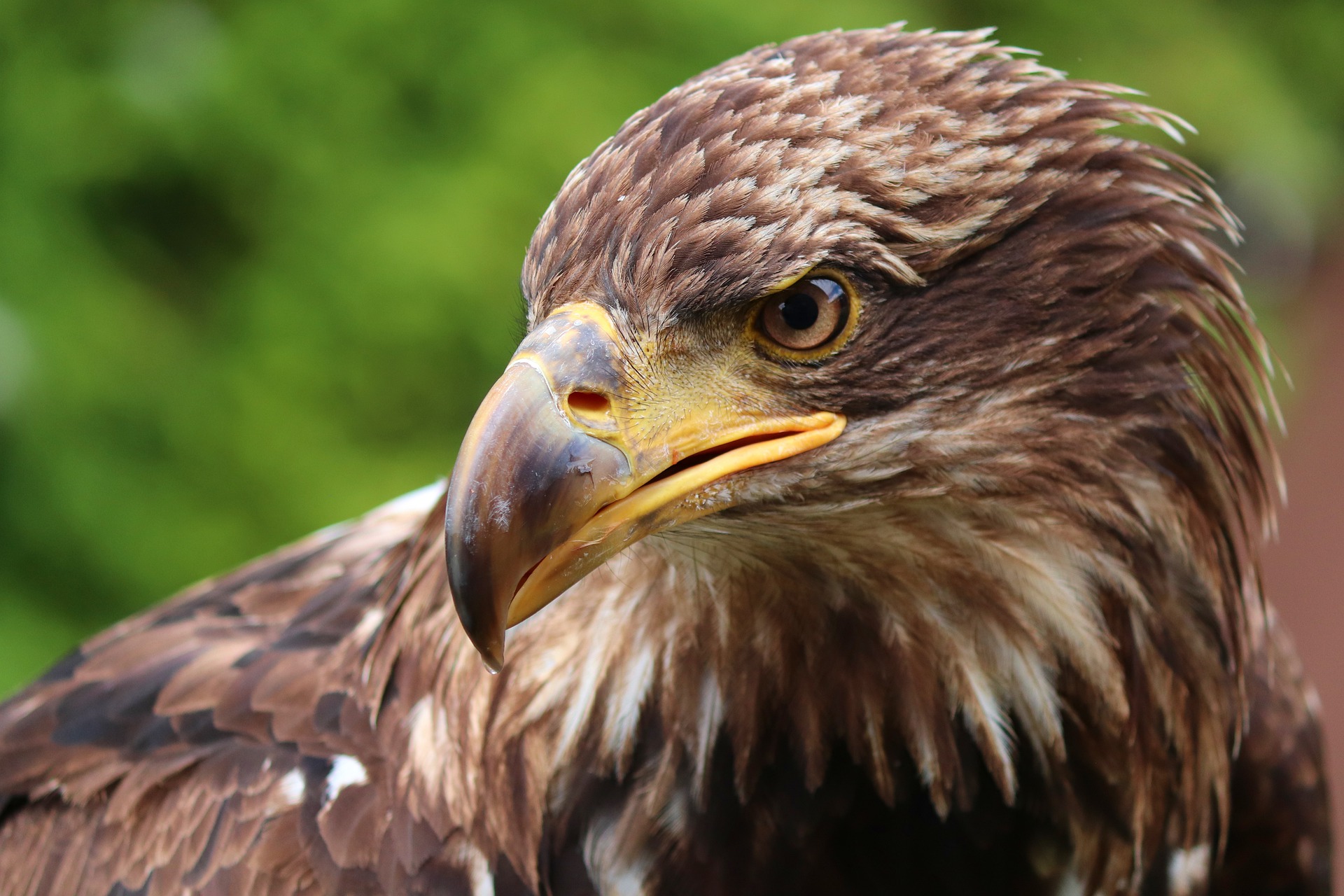 Golden Eagle
The Golden Eagle is a bird of prey. It is one of the most known eagles of North America since it is the most widely distributed eagle species. All eagles belong to the Accipitridae family. You will recognize them because they are dark brown and on their napes they have light golden-brown plumage. 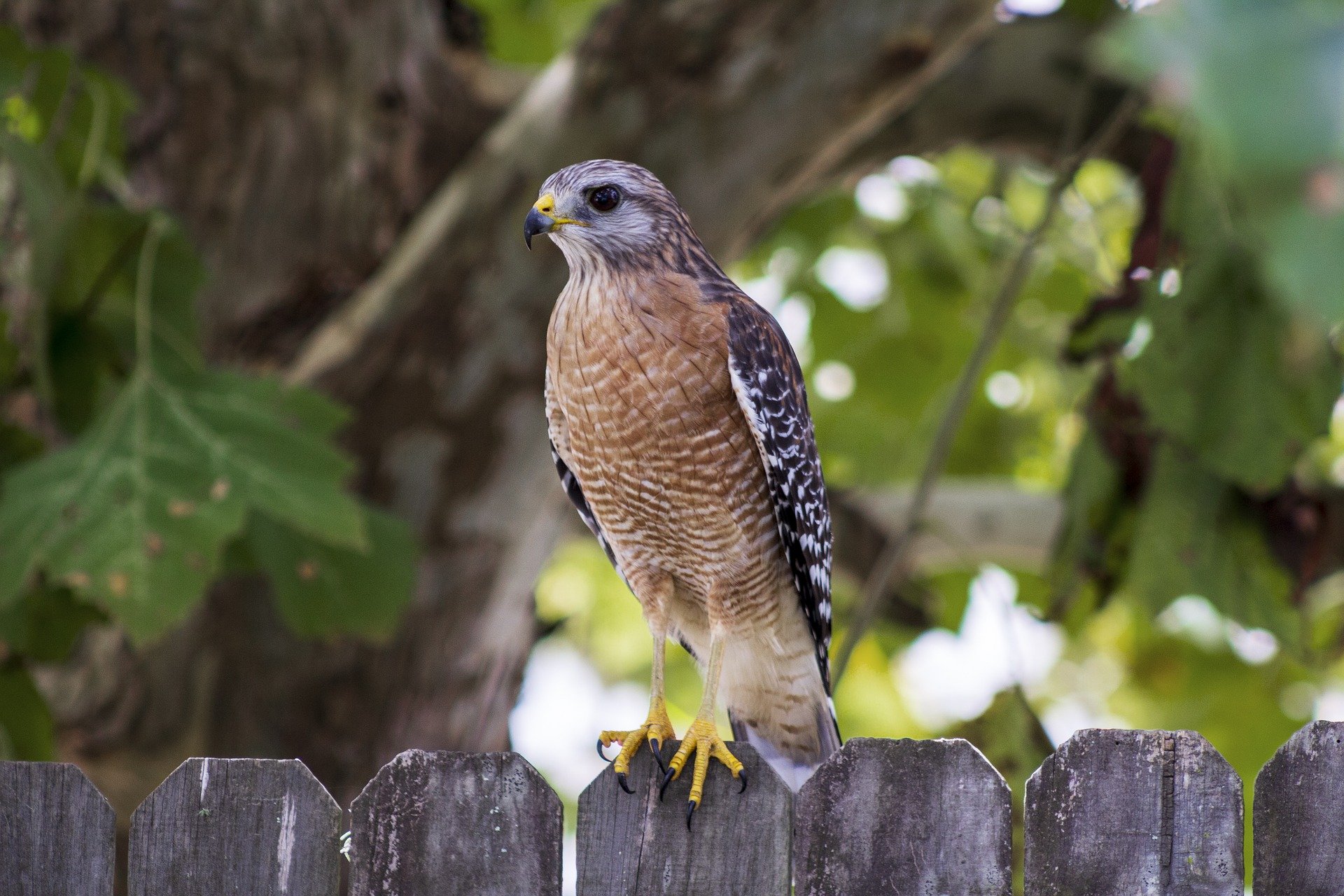 Red-Shouldered Hawk
The Red-Shouldered Hawk is not one of the biggest hawks since it is a medium-sized hawk. It is known to breed in around northeastern-central Mexico, eastern North America and along the coast of California.

Merlin App this instant bird app will help you identify every bird you see.

Inaturalist App become a citizen scientist with this free app. Identify and record your observations. Talk to other nature enthusiasts, and help contribute to science.

Build It And They Will Come

Click Here For Instructions to Make Your Own Birdhouse!